Because it’s flu season, and the symptoms of Type 1 can mimic the symptoms of the flu, I wanted to share just one of the reasons I am obsessed with talking about Type 1 Diabetes. 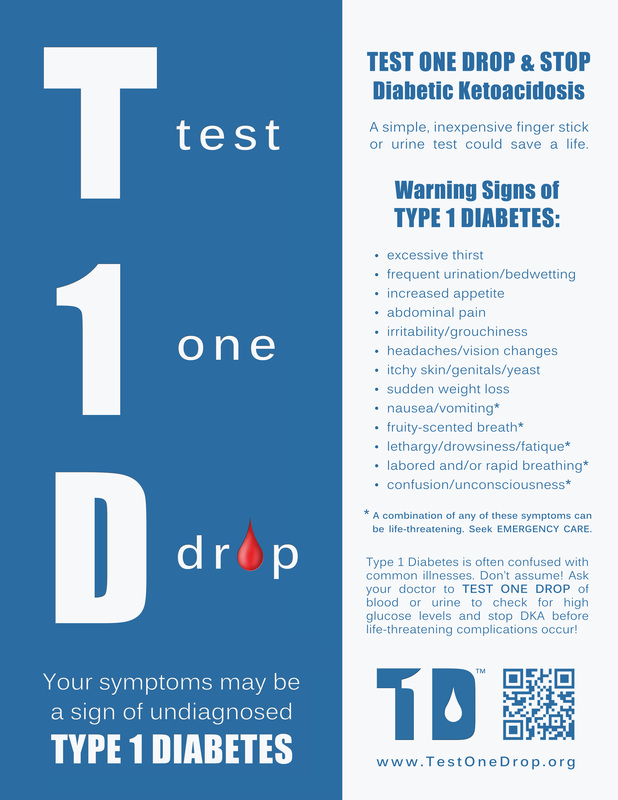 When Luke was diagnosed last June, he had been thirsty for several weeks, as well as peeing a lot. It wasn’t until the week before diagnosis that he was fatigued and weak. The day I took him to the doctor, his breathing sounded horrible. And it wasn’t until after it was all said and done, did I realize he had lost weight- about 20 pounds. 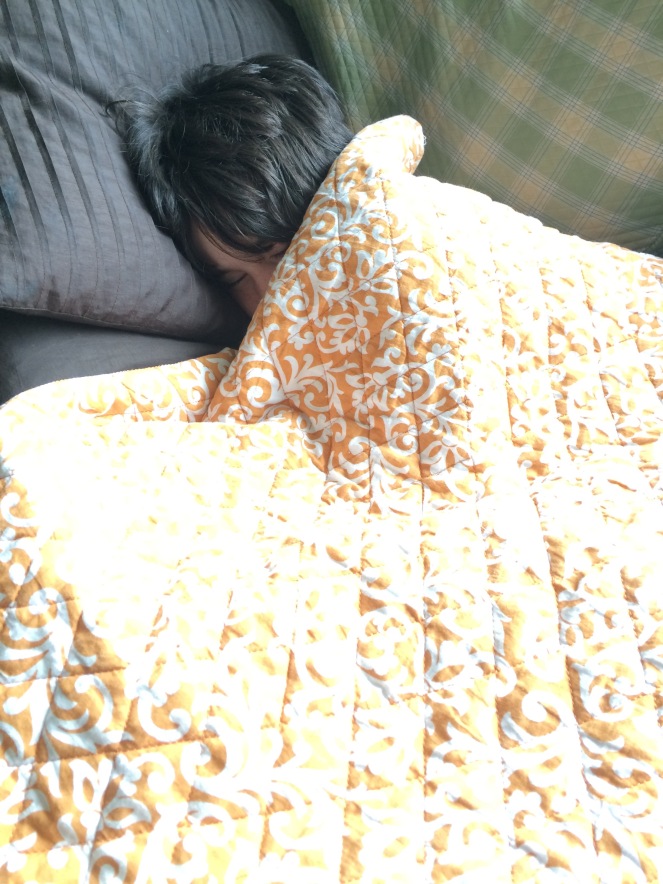 Back in June, a huge reason I opted to take Luke into the doctor over the weekend and not wait until Monday was because he could not keep anything down. Everything that he ate, he threw up. Everything he drank, the threw up. The doctor said it was a virus and was going to simply prescribe some anti-nausea medication and send us home.

When I asked the doctor for a finger stick, I told him that he had been peeing a lot, had been so incredibly thirsty and now he couldn’t keep any food or drink down. The doctor had told me that the first two were symptoms of diabetes, but the vomiting had nothing to do with diabetes.

If I had settled for his original diagnosis…

If I hadn’t listened to my gut…

…it could have been fatal.

The truth is vomiting is a symptom of Diabetic Ketoacidosis, or DKA. DKA happens when your body is unable to make insulin. Because it can’t make insulin, it can’t break down glucose (sugar). When that happens, the body uses fat as fuel instead. When the body breaks fat down it creates acids in the bloodstream called ketones. A build up of ketones leads to DKA. If DKA is left untreated, brain damage, and even death, can occur. So many children, who are misdiagnosed diabetics, are wrongly treated for the flu.

So why am I obsessed with talking about Type 1 Diabetes? Because I want to educate parents, grandparents, doctors, nurses, teachers, family, friends. If by being obsessed I can just save one life, it’s worth it.

All it takes is asking for one little finger stick.