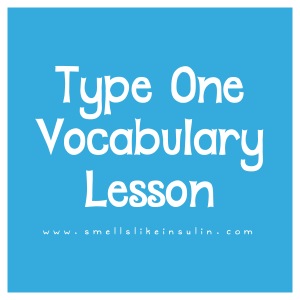 What is a honeymoon? 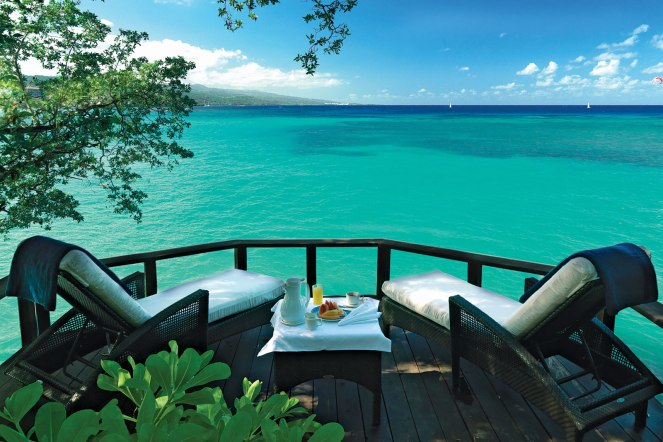 No, not THAT honeymoon! (Although, I’d be more than happy to take a 2nd honeymoon here!)

In Type 1 Diabetes lingo, a honeymoon is a period of time when the Type 1 diabetic’s pancreas starts working again. Sometimes a diabetic in honeymoon doesn’t have to take insulin at all. Sometimes, he needs very little insulin. His sugar levels are generally pretty even-steven, as well, thanks to the at least partial return of the pancreas. 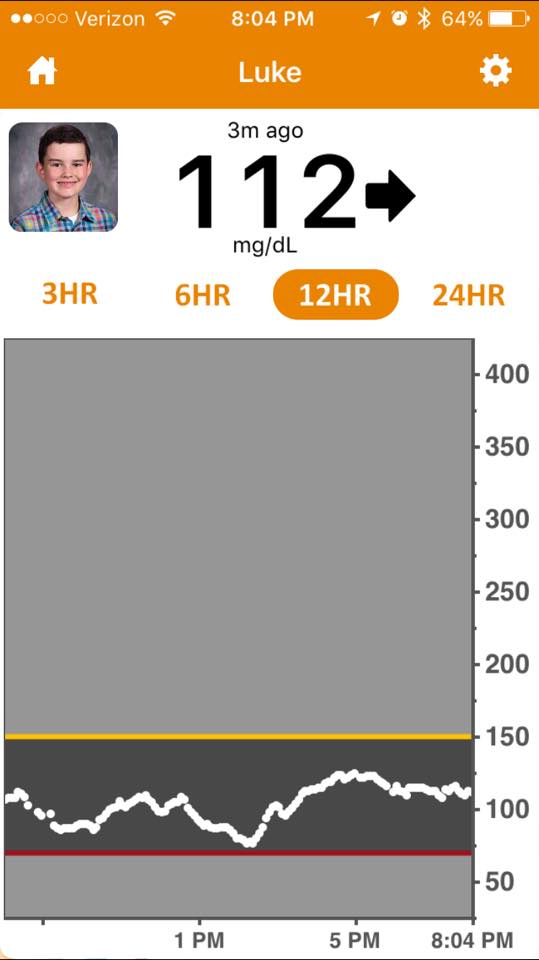 At our last endocrinologist appointment, Luke’s endo said Luke is “clearly still in honeymoon.” It’s been eight months since he’s been diagnosed. He’s still on insulin, but not as much as someone not in honeymoon (says the doctor). His numbers are generally in range with more lows than highs.

How long does honeymoon last? It depends on the person. To my knowledge, I don’t think there are any factors that will prolong the honeymoon period, either. Some people don’t get a honeymoon. Others had honeymoon periods last upwards of three years.

I’d be okay with the honeymoon period lasting forever, really.