Recently, in science class, Luke had the opportunity to dissect a frog. He was pretty excited about it because he’s still tossing around the idea of going into the medical field when he grows up.

When I picked him up from swim practice, he immediately pulled out his phone to show me the pictures he took of his poor, mutilated frog. It was pretty impressive stuff. Even more impressive, he then zoomed into one itty bitty part of the frog he pulled out and set aside from the rest. The pancreas. 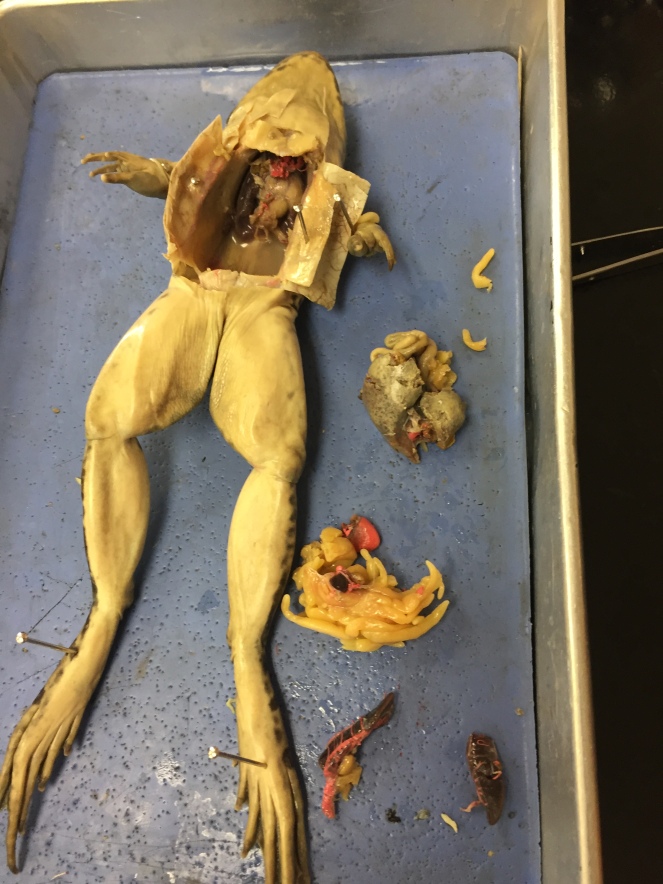 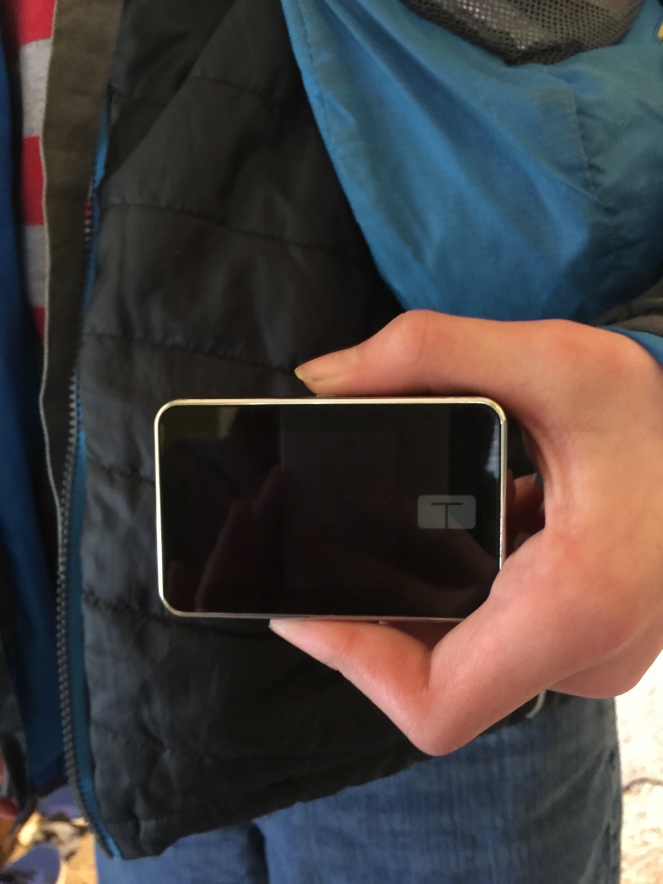 Crazy to think such a small part of Luke’s body could cause so many issues. Crazy, too, to think that this small plastic box filled with artificial insulin can replace that small body part and help to take over the pancreas’ functionality.

“I praise you because I am fearfully and wonderfully made. Your works are wonderful. I know that full well.” Psalms 139:14