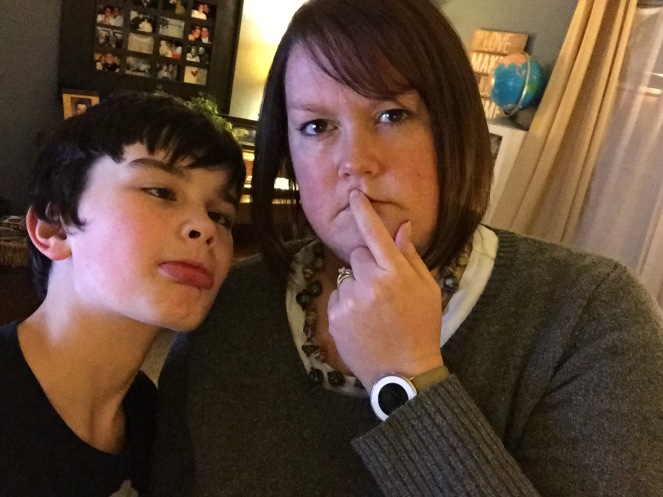 Luke and I learned many things today. Well, maybe I should say many of the things we already knew were confirmed today.

Luke learned if he is low and he doesn’t respond to my texts, I will keep texting- and maybe even call him, even if he’s at school.

Also, I use the word “dude” when I’m coming off an adrenaline rush.

Luke and I both learned that, YES, he should ALWAYS do a finger prick before treating a low. As you can see in the Dex chart above, during the time when I wrote all those freak out texts, Luke’s Dex was registering at 45. FORTY-FIVE. That’s the lowest he has ever been… but was he really that low? As you could see in our texts above, no. He was really 93. We always, always, always do a finger prick before we treat a low. Every once in awhile, if Luke feels like he’s super low, he will treat and then test.

And one last thing. We sure love our Dex. Especially me.

2 thoughts on “Things we learned today.”